The LoriLees Show
A show of improvised scenes - with Inbal and Lee
Take Israeli born Inbal Lori, powerful and versatile characters executed with astonishing skill. She is a true live wire. Add the Canadian improv hero Lee White, one half of legendary CRUMBS, his protagonists mirror the wide and often absurd range of real and fictional. They blend together to become one of the worlds hottest new duos. The Lorilees. They approach stories in a way that's beautiful and edgy. Never afraid to shy away from hard topics, their improv styles mash together with power and grace.
Friday, November 4th at the Spektakel, 1050 Vienna
Buy tickets! 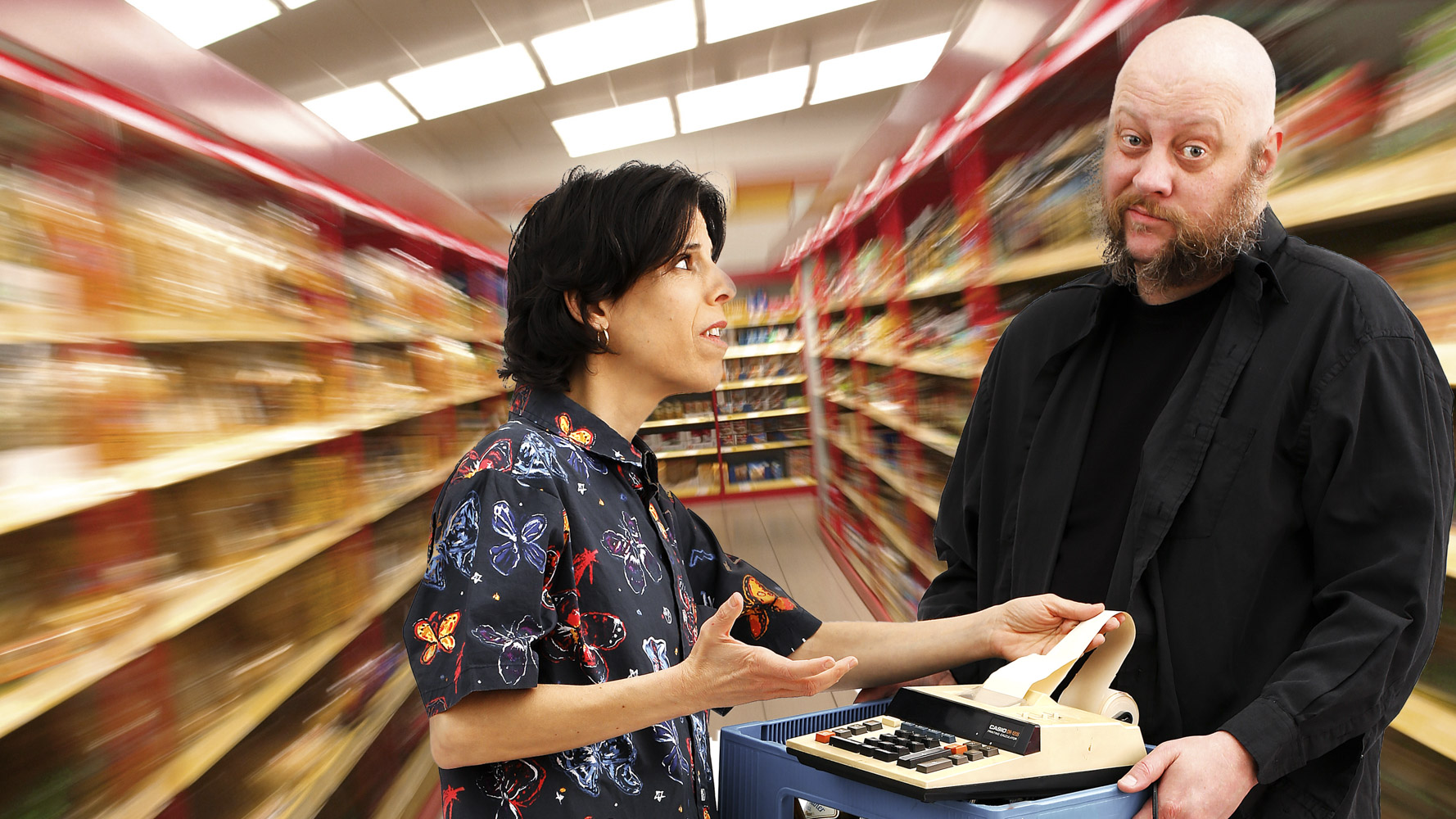 !How Convenient!
Improv Sitcom starring Inbal Lori, Lee White and guests
An Israeli and a Canadian decide to open a 'Späti' in Berlin. Sounds like the beginning of a joke, right? To set themselves apart from all the other long-established Spätis in the city, they need to combine their forces of Israeli innovation and Canadian kindness.Together they are unstoppable, or so we hope... because as it happens in improv: None of us knows how the story ends. Come by and find yourself in a place where the party never ends.
Special guests: Jim Libby and Anne Rab
Monday, November 7th at the Spektakel, 1050 Vienna
Buy tickets!

Maestro - Impro Comedy Show
An improvised competition, with Lee White as director
The excitement, the fun, the drama - experience Maestro Impro(TM), the most famous theatresports format across the world! Improvisors from Vienna’s vibrant improv scene will be joined by international guests to fight for the audience’s favor. The show has an elimination structure, where randomly chosen improvisors play scenes with each other. The directors set up the scenes, which will be scored by the audience. The players given the highest scores continue while those with lower numbers leave the show. This goes on for several rounds until only one improvisor remains - the Maestro.
Tuesday, November 8th at the Aera, 1010 Vienna
Buy tickets! 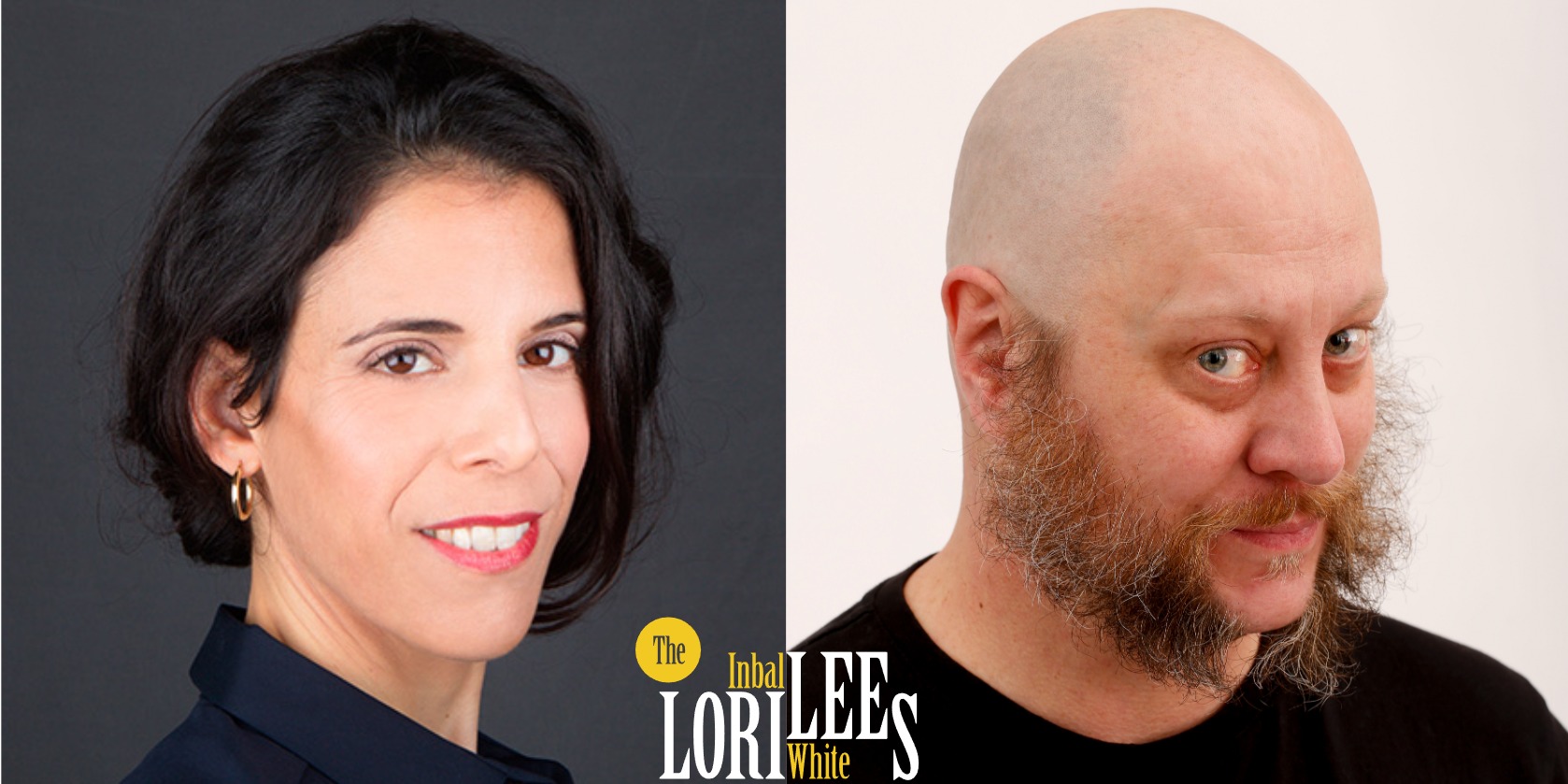 Sunday, November 6
All in with Inbal
Meet long form with Lee